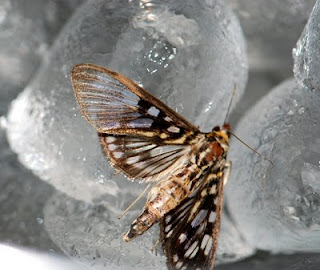 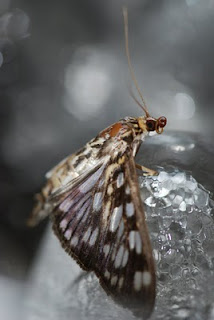 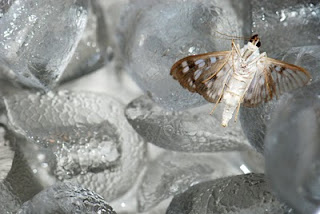 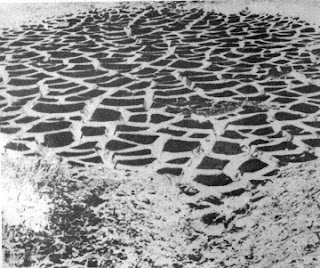 A supremely delicate balance in the atmospheric forces pervading the earth resulted in the creation of the living: plant and animal. Through centuries as these conditions changed, plant and animal alike responded by changing their behaviour patterns and supported this fascinatingly complex balance. That was the least that they could do, for those who did not, became obscure or perished.

Man's appearance was a result of no more glorious a cause, nor were the means of his survival any different. However, gifted in addition with imagination and ambition he set out to ensure his survival not merely by responding to the cycles of nature but also by his ingenuity in improvising shelter, barricades and weaponry for his protection against its inclemencies. 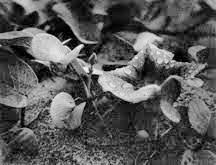 Later this ability was to lead him to the inevitable desire to master the forces of his environment and in the process to come to ignore them. Nature could at best be predicted, but could not be made subservient to the sophistications of the civilization man created. In trying to meet the demands of his progress man slowly but unmistakably started disturbing the natural balance. The earth, water and the air which he had taken for granted as solely for his benefit and ravishment fulminated under his constant abuse. Especially in the last decade, his faith in his ability to govern these forces has gradually dwindled to the extent that he is almost convinced that nature cannot be governed, nor be made to adapt to man's needs. He increasingly realises that in the general scheme of things his environment came first and he later, and therefore, he was infinitely more ephemeral.

More than at any other time, he realises now that for survival he has not only to constantly adapt to the dictates of his environs but also not create conditions in which his atmosphere will refuse to support him. Environment which created him threatens to destroy him unless he restores the equilibrium, even at the cost of progress and his quest for knowledge.

The question is, can he and how soon; and if he cannot, how soon the doom.

at 13.6.10
Email ThisBlogThis!Share to TwitterShare to FacebookShare to Pinterest
Labels: photographs