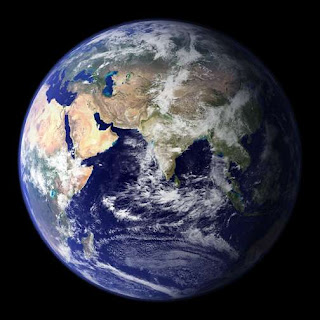 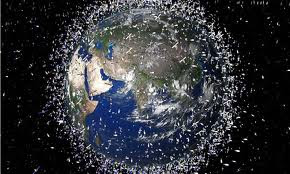 "... If we all follow these few simple steps, together… we will make a noticeable difference in conserving energy and Saving our planet." (Bipasha Basu, on her blog, Save Our Planet - Together we can!)

To President Obama, Secretary of State Clinton et al., at the Copenhagen Summit on Climate Change:

I have spent 50 years or more of my life on researching the subject of survival of our species, and possibly even our planet. All this while I was also searching for the origin of life and its meaning, and whether or not it is innately durable. In this note, however, I will spare you the main part of my research, and deal only with whether or not mankind can prevent its extinction, and, if not, can we at least delay it to gain some more time for rehabilitation, relocating, or whatever, outside of earth, which would doubtless have been altogether depraded, and not capable of supporting not only man, but all other living species. In 1965, at the invitation of the then USIS in Madras, I wrote an introduction on the compatibility and otherwise, between man and his environment, and the imperatives without which the chance of man's survival would definitely be lost. This was taken very seriously, used by scientists in India, published in Europe and America, and discussed widely.

It is unfortunate, though, that to exist, to live day after day, we need props and hope. So, regardless of the unanimity of agreement that my views generated, there was always a wishful "But." "We can, we will, certainly do something." "We have prevailed, and we will prevail. We will find means, modifications in our lifestyle, technology; and if all this fails, we will begin to colonise outer space." "Certainly, we are not transient. We are forever." Etc. etc.

Now, the point is, in the 1960s, given the population of that time, which was probably 6 billion, 2 billion too many for the resources of earth to support and provide for, today the population is 8 billion plus, and increasing. With or without the help of a Copenhagen World Meet, with Obama leading the western civilisation's diktat for lesser consumption by less-developed countries and people, simultaneously waging unwinnable wars which involve enormous consumption; the many and hackneyed sophisms that the conference generated, apart from producing enormous waste of resources on increased flights, and the accompanying madness of desperation to cling to a belief, however irrational.

I can go on and on, and prove to you that even if the population was by some means decimated to half, and measures and regulations put in place for it to remain constant, the most the wounded and emptied, chemically altered Earth could do would be to extend our tenure. But it cannot now revive or regenerate from within itself to be what it was 5000 years ago, or even 500 years ago.

To start with, the premise of reduction of population by half and maintaining it at that level itself is impossible, even with massive massacre, war, pestilence, and other modes of killings. So is the chance of maintaining the current level of population, when man is not only growing its species geometrically, but also puts in every effort to extend longevity of life, even to an age when it cannot serve any purpose, nor is it convenient for the survivor, while the burden on the depleted resources of our home planet that we call Earth increases and changes its natural balance and rhythm irreversibly.

Taking the above-stated facts as given or inalienable, in absence of any provable argument coming from any part of the world, the United Nations, and all its and other such agencies included, can any sincere effort salvage anything, does it salvage anything even today? Will it salvage anything tomorrow, or the day after? Is anything being saved, protected, reimbursed, restored, within and out of our planet's environment? If not, then we have to stop kidding ourselves. We have to tell ourselves that we, and we alone, have consumed our home, our planet, and now are left with no alternative but to be consumed by whatever drove us to this folly that we have perversely called progress.

I am not sure that you will even begin to read this mail, let alone read it fully and ruminate over it. I will be full of gratitude if only you will at least acknowledge it.

Enclosed: My Introduction to Environment and Man 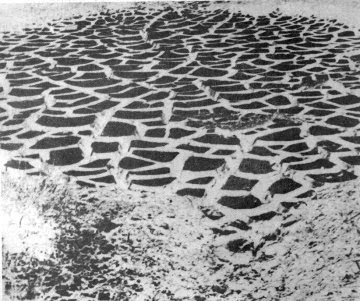 (The whole exercise of writing this is the result of the recently held Climate Change conference in Copenhagen, open to all, by President Obama and Secretary of State Hillary Clinton, and therefore copies of the above have been sent to them with the hope that they will at least acknowledge, if not address and reply fully.)
at 6.11.14
Email ThisBlogThis!Share to TwitterShare to FacebookShare to Pinterest

Yes, let the earth die its natural death, But....:)
Like any living, dignified person, like you and me,who wish to die well, and before death, live well.
let it not get more battered, atleast by us..
I am sorry, if you may be disappointed by this response which has not come from Bipasha, but mere, me or I as the Grammar approves��