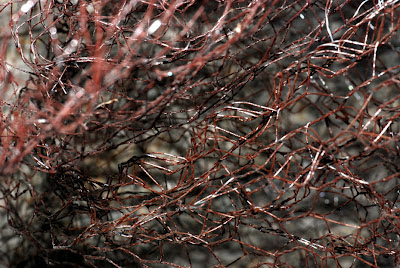 Nastanirh, a novella by Rabindranath Tagore, was one of his favourites.  By happenstance, Satyajit Ray made it into arguably one of his best films, Charulata. Ray was in love with his film, and also platonically loved the film's eponymous heroine, Madhabi Mukherjee, who mentioned their mutual admiration and attraction in her biography. Soumitra Chatterji, another one of Ray's proteges, was the counterpoise in the film.

It had the only song in any of Ray's films. It was a poem written by Tagore, called Ogo Bideshini (O, the enchanting traveller from other lands). The song was sung by Kishore Kumar for the first time in his life for free.

With Charulata, Ray won his second Silver Bear for Best Director at the 15th Berlin International Film Festival in 1965. Charulata also won the Golden Lotus Award for Best Film at the Indian National Film Awards in 1965. 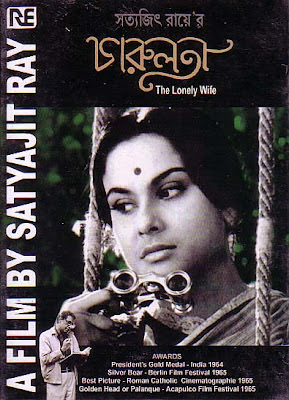 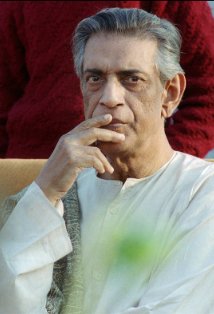 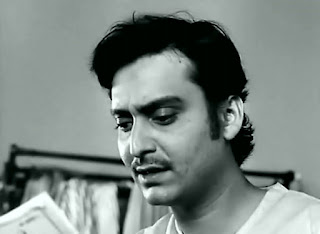 Having said and done all this, a question does not escape me: how would my depiction of a broken nest through the photograph above fare in term of approbation or awards.

at 27.9.12
Email ThisBlogThis!Share to TwitterShare to FacebookShare to Pinterest

"Broken Nest" is posted among homages offered to your idols' (Thakurda's and Satyajit Ray's) works. And that too in your own words. What higher homage-approbation can there be?

The beautiful picture may be a "Broken Nest" but the nest could also be in process of being built.