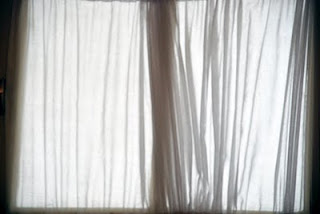 Hypotenuse and other News

As I often do, I was thinking about Euclid and Pythagoras, and their elucidations on mathematics, logic, and man’s understanding of the geometrical universe. And also, as is my habit, transferring my brain to their ancient intellections, I wondered:

If there are more than one straight lines, and if none of them, if combined, all or some, create any angle or angles, what would they become. After some engrossing effort, I concluded that they would describe only a straight line of a length given the sum total of the lines thus joined.

And I wondered again: Is that the only possibility? It dawned on me then, that if Lines join with the primary condition that they do not create an angle, then the only other possibility would be formation of a Circle.

This was amusing, because any other form of combination of lines would become, at least as I inferred, an Angle, Triangle, Parallelogram, Quadrangle and so on; but given the condition that they should not remain only straight, and at the same time, should not form an angle, the only possibility left would be the Lines forming a Circle.

If some of you chance upon this musing and would like to comment, and demonstrate other possibilities, I would look forward to hearing your argument, and getting a kindred feeling that many minds today have so much in common, as much as so much in opposition, as did the minds that founded what we call our civilisation, whatever that means.