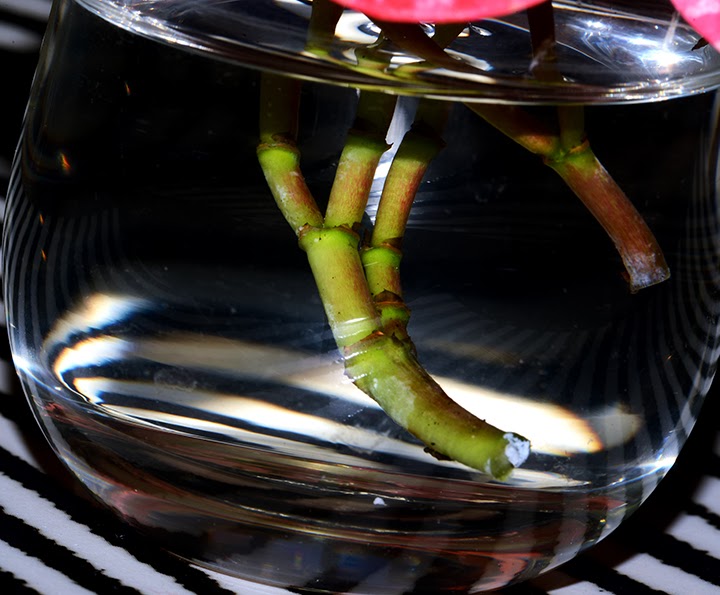 molecules which alter
metamorphose
but persist
to exist

an eternal paradox
but forever
even as they retain malleability
inalienable
at 27.2.14 2 comments:
Email ThisBlogThis!Share to TwitterShare to FacebookShare to Pinterest 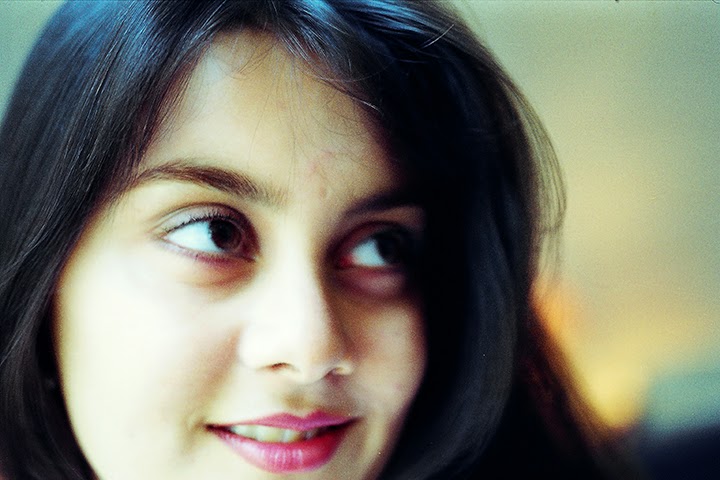 -------------------------------
Anonymous wrote:
How exquisitely beautiful she looks, not dumb prettiness but an alert intelligent beauty. The first film had that but subsequent films have done her no justice. She must have been 14- 15 when you took that photo?
at 21.2.14 2 comments:
Email ThisBlogThis!Share to TwitterShare to FacebookShare to Pinterest 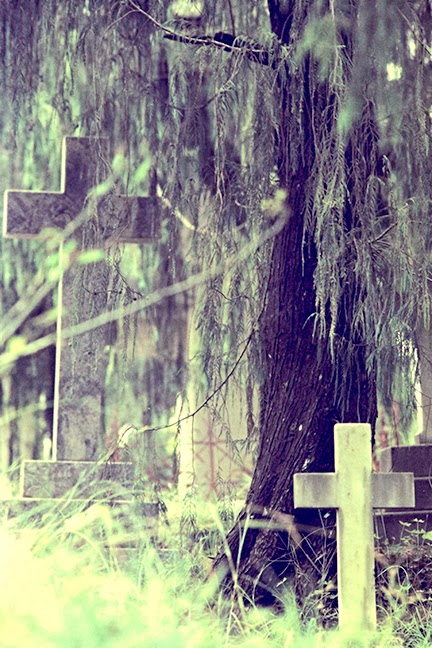 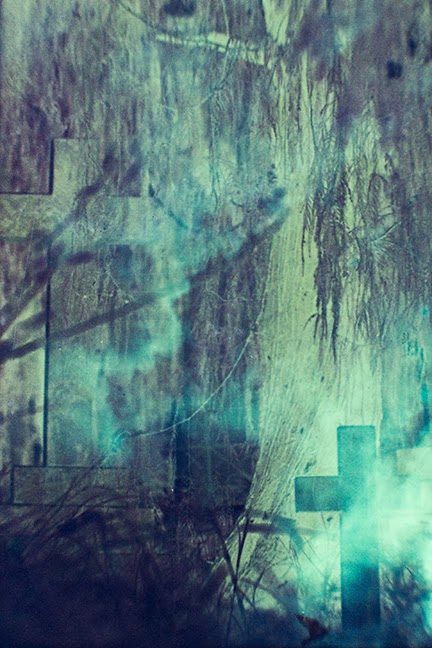 restful
at nightfall
as throughout the day

presiding over the dead
the hoary mystic
beard flowing
eyes drooping
biding his time
awaits the moment
when one by one
they are brought in
living done, loving gone
but for the sticky traces
left among those

at 19.2.14 2 comments:
Email ThisBlogThis!Share to TwitterShare to FacebookShare to Pinterest 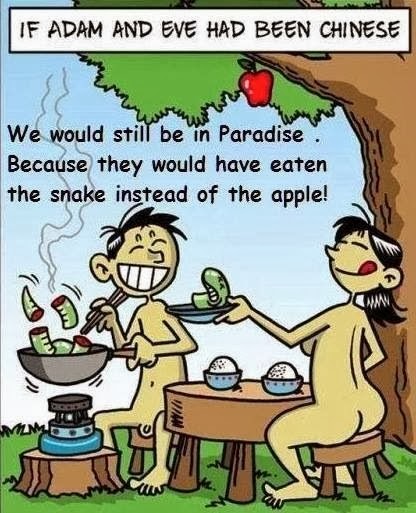 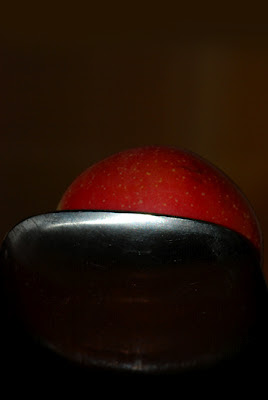 In the Old Testament, in the Book of Genesis, the apple was forbidden to Adam and Eve as the fruit of the tree of knowledge. How does one interpret this? Should we infer that we would all have been unborn if Eve had not disobeyed God's proscription? Because Eve and then Adam ate the apple, man was born and evolved. So was it God's purpose that no knowledge should dawn? That would have meant great foresight on the part of God, because we would not have evolved and put the rest of his creation, including Him, in fear of mortal danger. But then, the question arises: why the hell (or in heaven) did He create both Adam and Eve, and an object of temptation not to be experienced. In other words, these three objects were created not to unite. What a colossal paradox. Would it not have been wiser if He had not created a man and a woman who were not expected to know that they were man and woman, and potentially sexual beings capable of procreation; and then a fruit which could give them this knowledge, but which was forbidden? His best choice was not to create any of the three; second best, to create, if He had to, a man or a woman, and not the fruit; last, to create the fruit, and no man or woman (and eat the fruit Himself). Isn't something odd about this edict? Was God confused, or am I? How about you?


Bhashwati wrote:
... the odd thing i realised as i was reading it is, that while it is 'tempting' to give a tongue in cheek shade to your words, actually you sound neither blasphemous nor impertinent.
As always, as with everything, your build up of the argument is impeccable and at the end that inviting question is like a cherry atop an apple.

im unable to visualise a god but i feel that it had to be a very fine mind that created this myth, essentially to embed in the collective human consciousness the paradox of conscious life, and for those who wish to heed, a faint subtext of caution.

Evolve and self destruct
or
Seek no further and go to seed, in other words desist and decay.

I interpret your caption to mean, you are "forbidden" to question words of bible.

Genesis is about unquestioning faith in creationism, sins, repentance and hell. There is no place for reason, questioning, and evolution (I prefer to use the word evolvement).

Path of faith, I mean "faith", can only be explained with faith. Reason and logic are inoperative faculties here. The twain shall never abut; let alone cross.

I prefer to understand this beautiful picture to say "an age of reason is dawning over the dark ages".

charu
at 19.2.14 No comments:
Email ThisBlogThis!Share to TwitterShare to FacebookShare to Pinterest 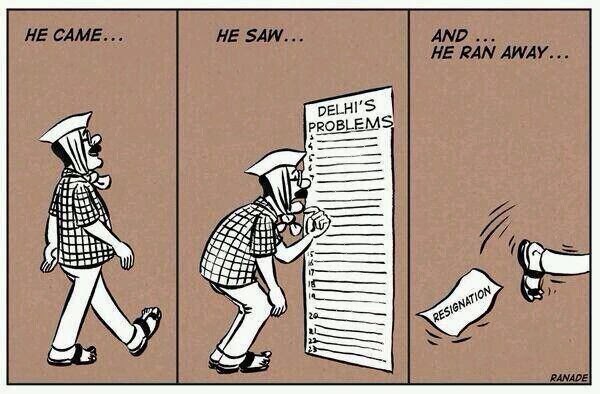 My response: He has not run away; he is still here. Whether he himself is effective or in existence, or not, is not material.  He has stirred not only the conscience of the world's most corrupt system (excluding small, insignificant countries), but also awakened an IDEA which may spread across the length and breadth of this country, and also across most of the world, where freedom of any sort is wounded or is under siege.
at 18.2.14 No comments:
Email ThisBlogThis!Share to TwitterShare to FacebookShare to Pinterest 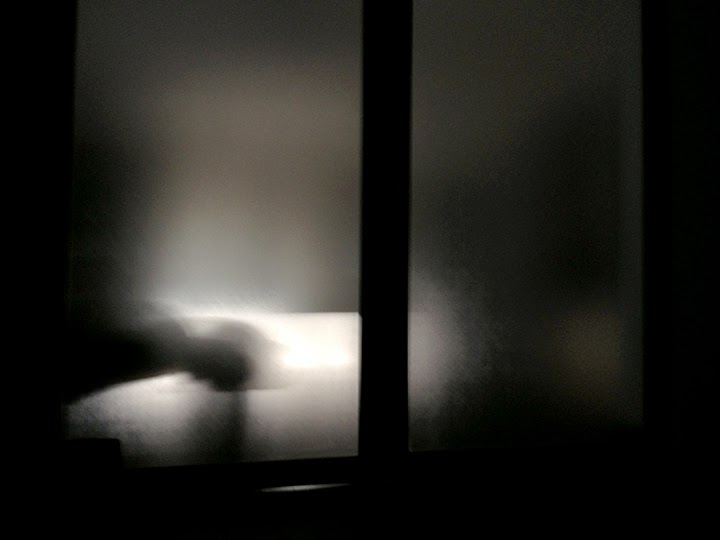 my home
is where there is
no day, nor night
at 10.2.14 1 comment:
Email ThisBlogThis!Share to TwitterShare to FacebookShare to Pinterest
Newer Posts Older Posts Home
Subscribe to: Posts (Atom)