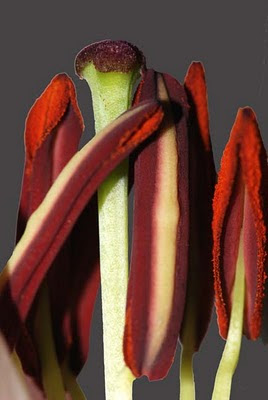 A huddle is by and large assurance of unity, sharing, counselling, affirmation of intimacy, concern, empathy and comfort. Not to forget, though, that a part of this unison, carrying at its core malice, can turn it into misguidance, false promise and vendetta.

Sir,
ur photographs and the deep meaning ur phrases contain.. needs volumes of books to explain actually the message contained in it...

and someone like me with little or no intelligence .... I am blessed that I get to meet u and hear the views direct....

The Totality of Death 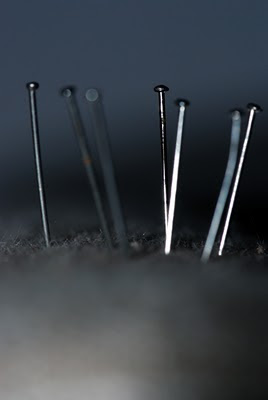 On their deathbeds, most people presumably believe they have not lived enough or at all. They don't realise that after death  they will not be able to regret or rejoice, or, for that matter, know or feel anything about their lives. Death divests you of TOTAL consciousness.

---------------------
Anonymous wrote:
You nailed it again,
As i was repeating the last sentence in my head i muttered TOTALLY.
Death totally divests you of consciousness.

What a mercy it must seem to the fortunate few who grasp that truth as the last drop of consciousness escapes simultaneously with the last breath.

I chastised myself before I finish thinking, what a pleasure to be devoid of consciousness......

There is no knowing or not knowing of pleasure to be had...let alone pleasure itself..

Love charu
at 23.3.11 2 comments:
Email ThisBlogThis!Share to TwitterShare to FacebookShare to Pinterest 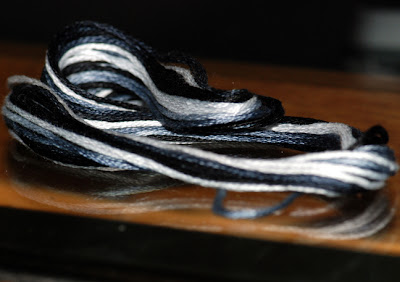 Anonymous said...
Bhai, A fatality that frightens most; like a snake does? Wow! Love charu

Us, humans, our lofty ideals and far more abject contradictions

"Wikileaks to me is digital terror, a hit at the legitimate business of States by non state actors."

Agreed; but then, human civilisation as it currently exists is rotten, immoral, decadent. Wikileaks therefore have a right to be part of that morass, like others who are in power, or in situations from which they can create power. They are not its cause: they are also a symptom of what we have preposterously defined as the lofty values of our civilisation, even as those values keep changing. I call this change degradation, because I am not in a position of power to create or prevent any change. Those who are powerful call it progress.

I have to say this because the definition of morality that I am talking about (that Wikileaks have a right to conform to the current state of human civilisation) does not seem to exist except as a notion in the minds of a few, like me: old-fashioned and obscure; and that again because they are powerless. If they were in power, either of wealth, buying and selling; or of waging war and causing destruction, devastation; or creating corruption in the process of buying, selling or politicking; or of sexual aberration, then their version of morality would be the one to prevail.

So, while I realise that I am not in possession of the language to define morality, by extension I also realise that no one is, because everyone is involved in the task of demolishing or creating new language, new idiom, new syntax for what they think should be considered moral, and causing the enhancement of civilisation.

Wikileaks is merely one of the billions of symptoms of increasingly worsening times in the annals of human capacity to save itself from perdition.

I, by the above exposition, am irrelevant, and so are my values. So is the writer of the tweet to which I am responding here.
at 17.3.11 1 comment:
Email ThisBlogThis!Share to TwitterShare to FacebookShare to Pinterest 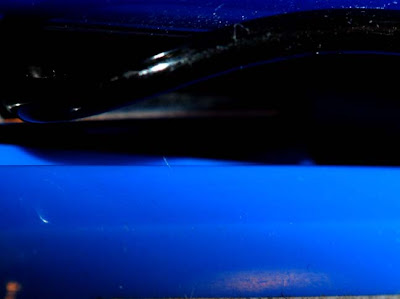 Tranquility within, a roar without. Or vice versa.

Definitely nocturnal and definitely a roar within....
at 2.3.11 2 comments:
Email ThisBlogThis!Share to TwitterShare to FacebookShare to Pinterest
Newer Posts Older Posts Home
Subscribe to: Posts (Atom)