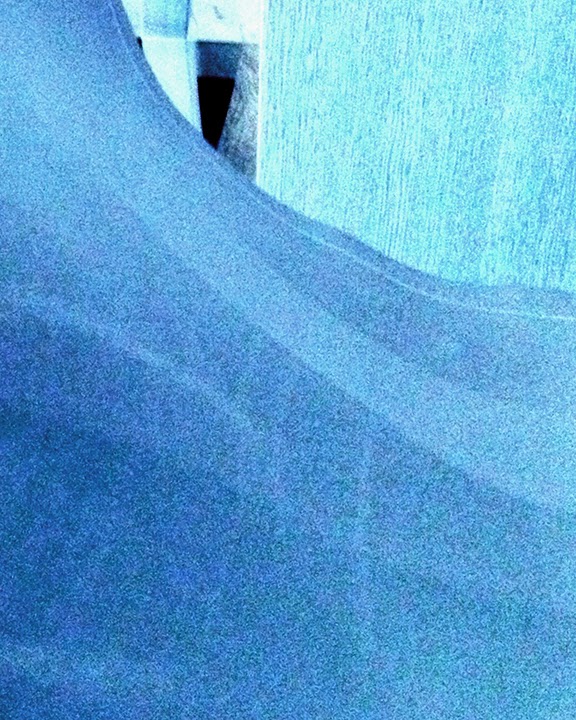 certainty is always found
when it ceases to matter 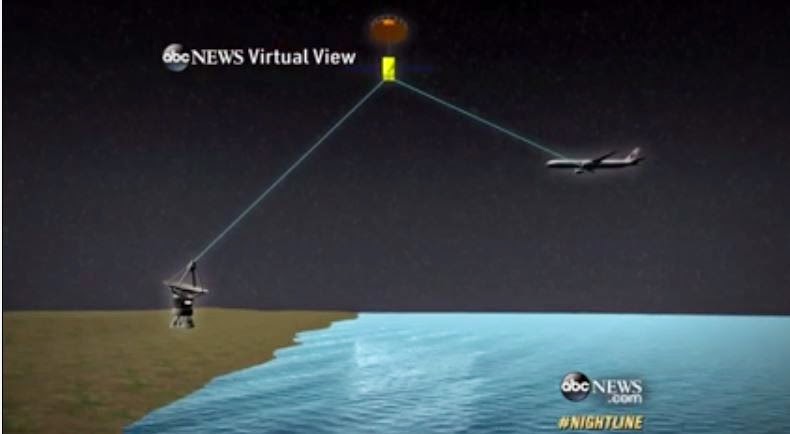 Many utterances have been made by Malaysian officials and heads of state of various nations, and representatives of Boeing and other manufacturers whose components went into the plane or into the search for it, in solemn gravity or apparent casualness. However, for reasons which cannot be fathomed, the substance of what they say is not satisfactory to anybody who is concerned politically or personally. Along with the plane, the truth appears to be the second major casualty, lost in the verbiage of obfuscation.

For me, at the moment, for all practical purposes, the entire volume of the tragedy lies in the Sanctum of Incertitude.

It looks like a three dimensional black hole that can devour uncertainty with certain finality.
The grained texture (on the fabric?) seem to serve as a hypnotising agent beckoning one towards the doorway for a swift descent into still certainty.
at 27.4.14 3 comments:
Email ThisBlogThis!Share to TwitterShare to FacebookShare to Pinterest
Newer Posts Older Posts Home
Subscribe to: Posts (Atom)