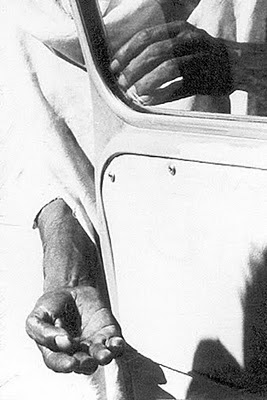 By its very inherent nature, corruption corrupts, and consequently is self-perpetuating...

I have apologized all my life for being incapable of bribing in any sphere. I have been victimised time and again because I was neither able to give bribes nor to take them.
Because of this inability, as a matter of principle (which I considered stupid because it was pointless; I did not achieve anything, while it cost me a lot), I resigned from every position or office of importance that I have held from my school-days. For the same reason, I sold an internationally renowned and award-winning industry.

Life would have been very comfortable had I just bribed.

There is anthropological evidence that all living are corruptible. Idealism exists only in human beings, and in most instances it is erroneous and aberrant. All the NGOs which have come out in support of Mr. Hazare are almost certainly corrupt, and the mass of people interviewed on TV news channels admitted to having given bribes or taken them, promising not to do that in future. With due respect to Anna Hazare, I guarantee that the Lok Pal bill which is being demanded will be another system of corruption, with its own empowerment.

Please do not misconstrue the above as my favouring any government: I have not voted in my life.
at 7.4.11 No comments:
Email ThisBlogThis!Share to TwitterShare to FacebookShare to Pinterest
Labels: photographs_blackandwhite 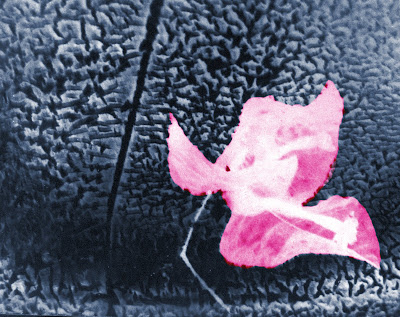 Thinking about total annihilation inevitably brings the thought of whether life will re-invent itself and limpingly, uncertainly, arise again. Would that there be resurgence and continuum.

i translated the image as: Whispered Requiem.

Related thoughts:
Examining all that you have earlier said about beginnings, ends and continuum i deduced that if death is the end of conscious life then annihilation will mean the end of what our consciousness perceives as life.
In the absence of conscious life will there be any mode or means of assessing resurgence?
However going by your theory of contingency, from that annihilation must emanate a series of fresh contingencies which will ensure continuum but may be very dissimilar to life as we know it.

Thank you for the entry and thank you for causing a new thought.
at 4.4.11 3 comments:
Email ThisBlogThis!Share to TwitterShare to FacebookShare to Pinterest
Newer Posts Older Posts Home
Subscribe to: Posts (Atom)